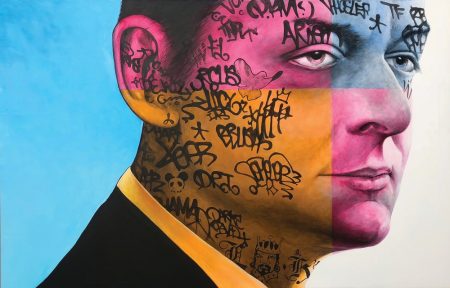 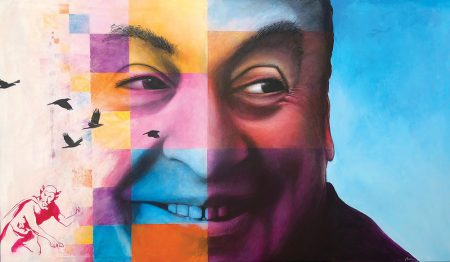 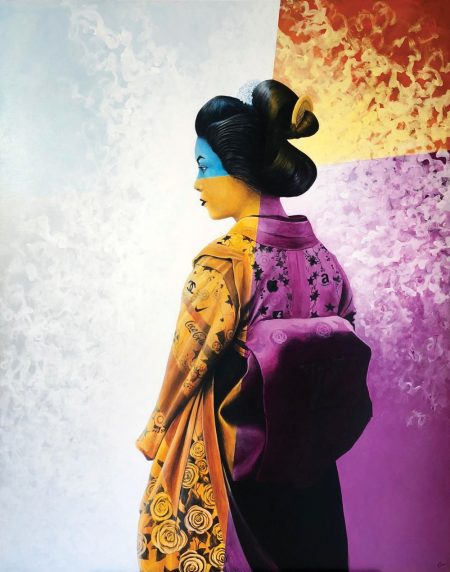 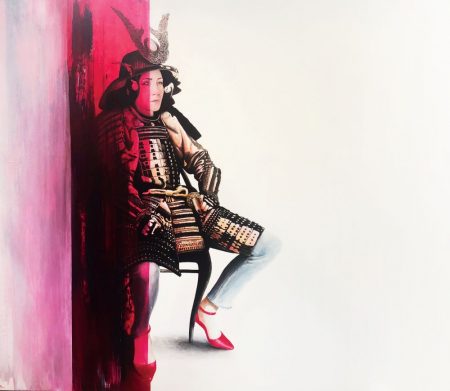 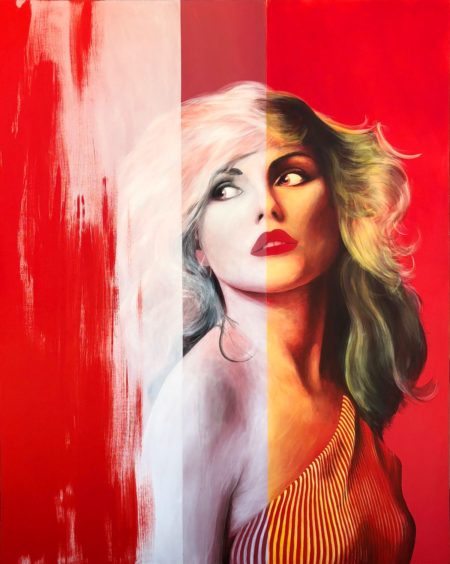 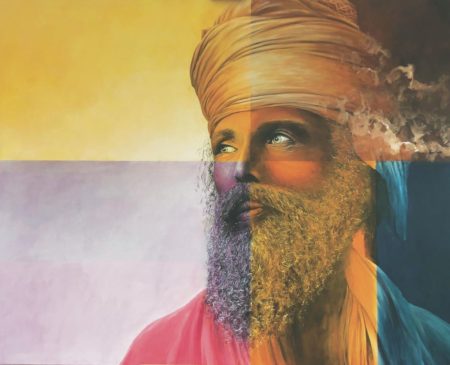 The different themes in GR Martin’s works have in common the artist’s fascination with realism and the different ways in which it can be expressed. From scenes that appear as staged tableaux to the large, expressionist-infused representational paintings, his work is both accessible and unique. Influenced by TS Eliot and Chester Arnold, his paintings are visually striking and imbued with an intriguing, veiled perspective.

Greg’s work has been featured at The Oakland Museum of California, The San Diego Museum of Art, the Masur Museum of Art and appeared on the covers of The New York Times, Marin magazine, The Cove and other publications.

The focus of my work is to push realism into offbeat and unexpected spaces. I look for subtle shifts in perspective, bits of culture, whimsy and solitude to help get me there.

My process begins with a well-thought-out idea. I build the painting out until it reaches a tipping point (better or worse) and then set it down–sometimes for weeks–searching for the right way to give it weight and make it unique. Taking time to run through visual ideas is the most important aspect of my process. It almost always brings about an “aha” moment and sets the painting in a direction that I would not have otherwise considered.